How $RBLX is Pushing the Boundaries of Video Games 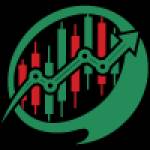 Roblox (NYSE: RBLX) is an online video game platform that hosts an ecosystem of games that are actively developed by the community. Users can hop in between digital worlds, playing anything they want within seconds.

One of the main catalysts to the increase in share price was the fast-growing fundamentals behind it all including financials, the vast digital ecosystem, and rising player counts.

This digital ecosystem creates an opportunity like no other for Roblox to capitalize and succeed in a competitive video game industry. However, Roblox could be more accurately viewed as a game engine or digital tools provider more than anything else.

As per any business, the fundamentals are important as investors can determine whether or not shares are trading at a discount.

In the third quarter of 2021, Roblox reported over $509 million of revenue, although came short of earnings, announcing further losses of $74 million. However, quarter over quarter, losses are improving steadily, showing that profitability could realistically be achieved in a few years if the momentum continues.

Profitability would bring shareholder confidence towards a new frontier as the company’s valuation becomes more appealing. Even so, the valuation is currently very high as the price-to-sales ratio sits at 40.3.

There are quite a few reasons why investors are paying for shares at such a high premium, one of which has to do with revenue growth since Roblox grew their third-quarter revenues in 2021 by over 102% year-over-year. This level of revenue growth is unusual for a company that has a market cap of nearly $60 billion

From a fundamental perspective, Roblox looks compelling. Although, the valuation is very steep. It may be better for investors looking to get into RBLX stock to potentially wait until either the company fundamentally catches up, or if shares fall throughout 2022. This way, risk can be significantly reduced while still eventually gaining exposure.

The digital product and service ecosystem Roblox is building is next-to-none, which investors should pay close attention to. Closed-looped ecosystems maintain player counts.

The Roblox ecosystem works in a way where anyone can create and launch a new game, then once released, users can play in these virtual worlds, purchase accessories, chat with friends, and much more.

The best part is that Roblox doesn’t create the games, but instead gives the engine and tools necessary to build them. Once monetized, the developers of each game will get paid when users purchase items using the native currency known as Robux.

Robux can be purchased by users from the Roblox store. Since these in-game currencies are unlimited in quantity, Roblox can sell as many as it would like to its users.

Surprisingly, there is almost zero competition in this industry as Roblox has created its own unique industry segment where instead, its users and developers compete to make the best games in this all-in-one platform.

Roblox’s business model is quite compelling as they don’t face nearly as much competition within its industry. Instead, developers compete to make the most compelling games on the platform, effectively building an ever-adapting ecosystem.

Because of these characteristics, Roblox looks fundamentally strong as revenues continue to grow at high multiples. Even though they aren’t yet a profitable business, they are on track to achieve profitability within the next few years as expenses are cut. There shouldn’t be substantial expenses anyway as they don’t develop any of the content, but rather the tools to build it all.

Although, some investors should remain wary as the stock currently trades at a high valuation which could cause downwards pressure or significant volatility throughout the year. These multiples include price-to-sales, price-to-earnings, which is negative because they are not yet profitable, and more.

Throughout 2022, investors should pay close attention to RBLX stock and consider acquiring shares if an undervalued opportunity presents itself. With a fast-growing top-line, it may be difficult to obtain shares at a lower price, but it’s worth the wait. This way, much less risk is involved and the possibility of shares heading lower is reduced upon valuation improvements.

Overall, Roblox is a high-quality business with a high valuation. Investors should proceed with caution if deciding to hold the stock at its current price. 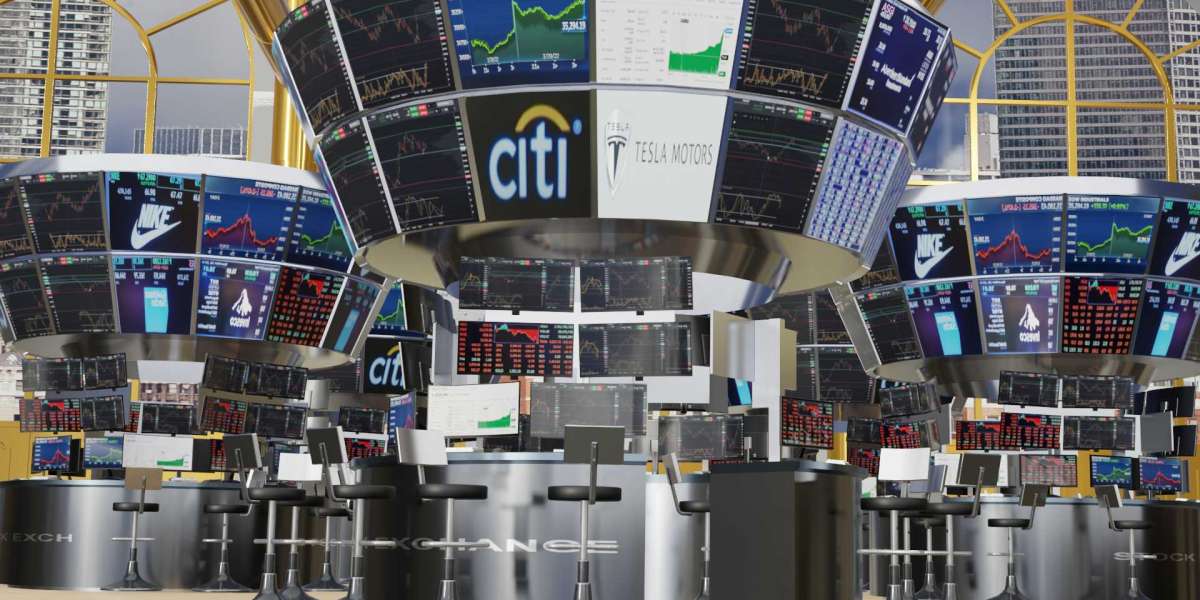 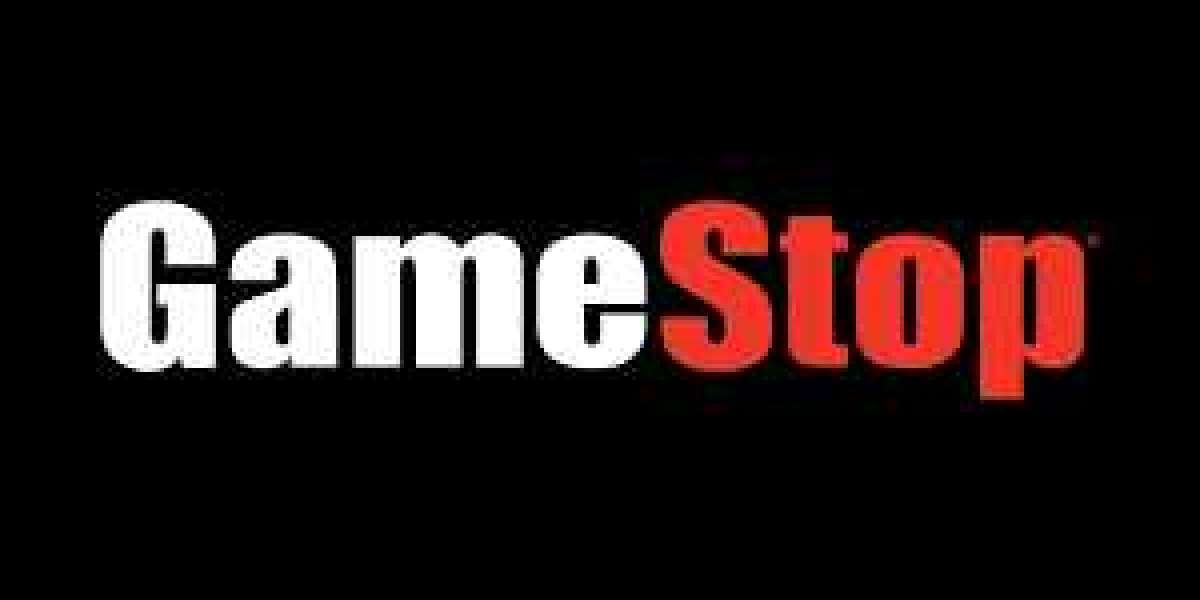 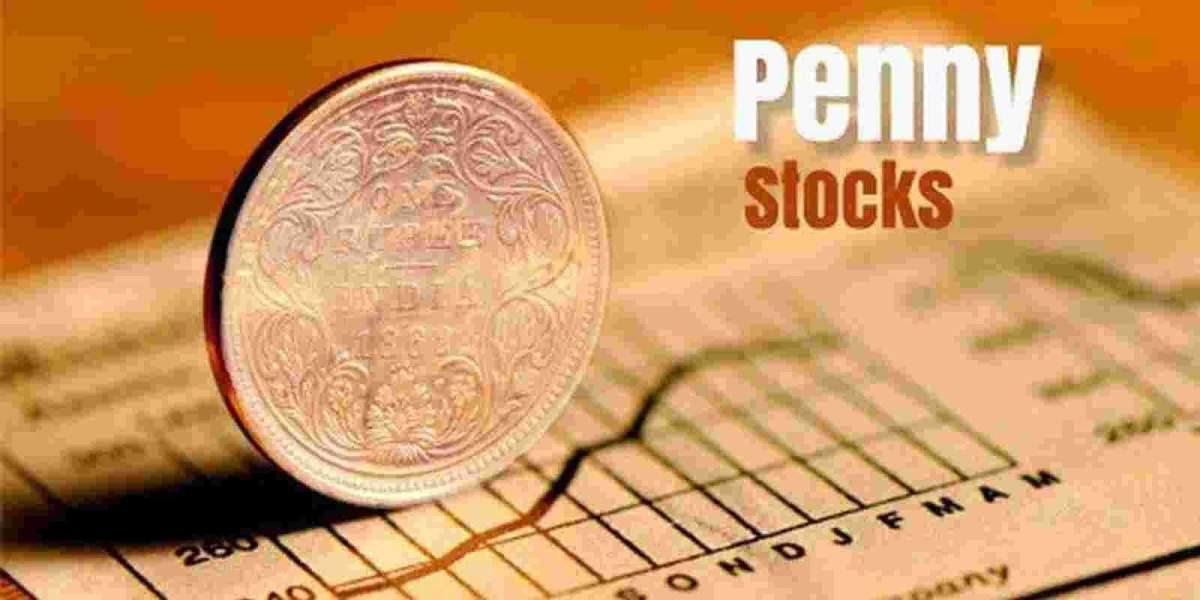 The OTC Markets seems to be getting a shove from behind in the final days of 2021 and the first few days of 2022!